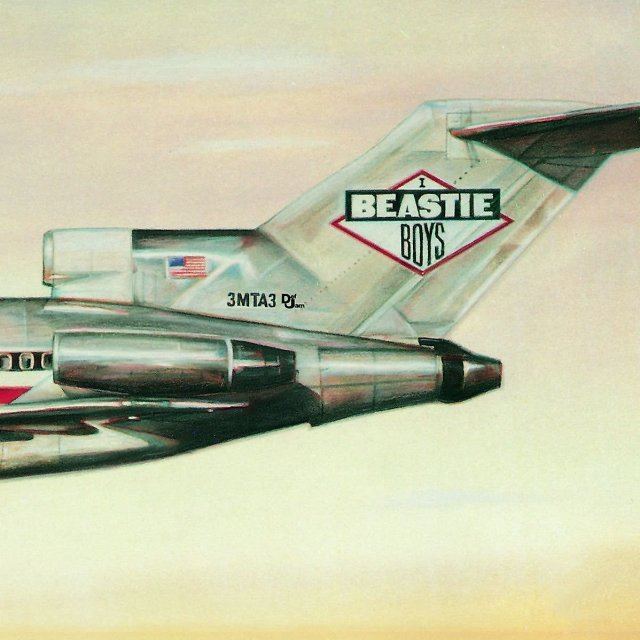 Vinyl
5-15d Expected stock arrival within 5-15 days.
US$27.99
Please take note that, once purchased, this item must be paid immediately and cannot be cancelled or returned.
Manufacturer
Def Jam
Feature
Beastie Boys
Version

This 30th anniversary edition of Beastie Boys' debut album Licensed To Ill is cut from original production masters and presented on 180gm heavyweight vinyl. The album is back-to-back classic Beastie Boys anthems including "Hold It Now, Hit It," "Brass Monkey," "(You Gotta) Fight For Your Right (To Party)," "No Sleep Till Brooklyn" (featuring Slayer's Kerry King) and "Girls." Licensed To Ill is the first Hip Hop album to top the Billboard 200 and in 2015 it was certified Diamond by the RIAA. In 1998, the album was selected as one of The Source's 100 Best Rap Albums. It is the only album by a Jewish hip-hop act to receive five mics from The Source. In 2003, the album was ranked number 217 on Rolling Stone magazine's list of the 500 greatest albums of all time and in 2013 the magazine named it the best debut album of all time. Vibe included it in Vibe's 100 Essential Albums of the 20th Century.

No reviews for Licensed To Ill (30th Anniversary Edition) yet.