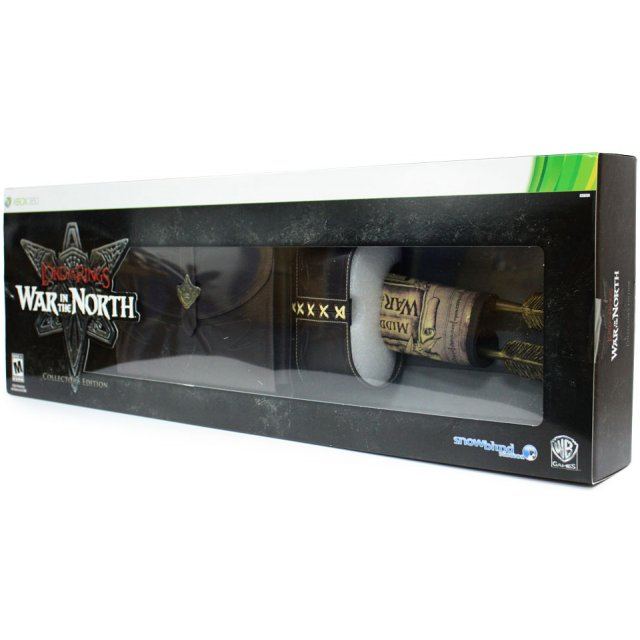 sold Out of print / Out of stock.
Please take note that, once purchased, this item must be paid immediately and cannot be cancelled or returned.
Manufacturer
Warner Home Video Games
Rated By Our Customers
Compatible With Xbox360™ (X360)
Version


Click on a thumbnail to see more pictures for Lord of the Rings: War in the North (Collector's Edition)

If you are familiar with Lord of the Rings: War in the North (Collector's Edition), why not let others know?