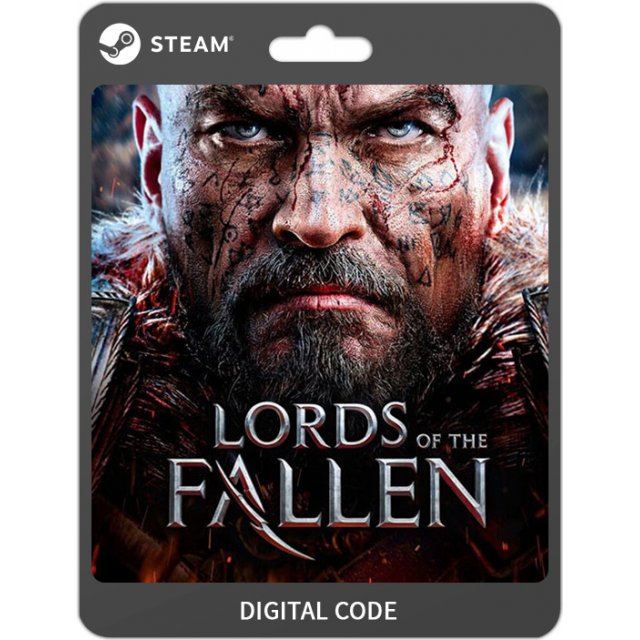 Lords of the Fallen: Game of the Year Edition STEAM digital

Region Free
This item will deliver instantly in your account. Some orders may be subject to verification by SMS or Voice which may cause delays.
US$4.59
Manufacturer
CI Games
Compatible With Windows™ (PC)
Version

Region Free
Price
US$4.59
Play-Asia.com Return & Refund Policy
Click on a thumbnail to see more pictures for Lords of the Fallen: Game of the Year Edition

In the Time of the Ancients, the Worldly Realm was ruled by a God of pure evil, who enslaved all humankind under his Dominion. But fear turned to anger as rebellion grew in the hearts of men - until the dawn of the Great Rising when the fight for freedom began. After a glorious victory that cast aside the Fallen God, humans dictated a new order... a world where no sin can ever be forgiven and redemption was not an option.

No reviews for Lords of the Fallen: Game of the Year Edition yet.