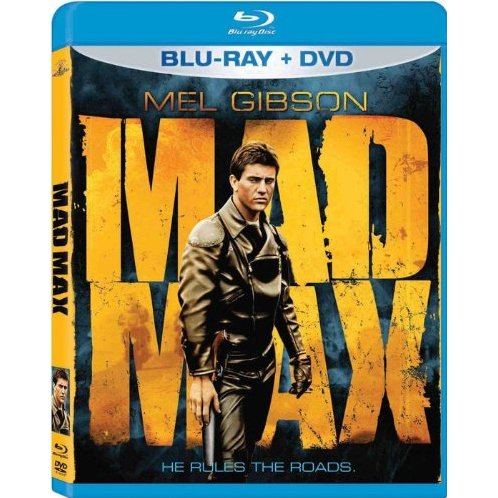 Futuristic tale set in Australia, which has become a wasteland where vicious, fast-driving criminals cause death, destruction, and mayhem on the highways. The police do their best to maintain control, but their attempts prove futile. As a result, one cop named Max quits his job and goes on a vacation with his family. However they are terrorized by a gang of malicious speed-demons, who kill Max' wife and baby. Angry, Max rejoins the force, revs up his motorcycle -- and seeks bloody revenge against the fiends who murdered his family.

If you are familiar with Mad Max, why not let others know?