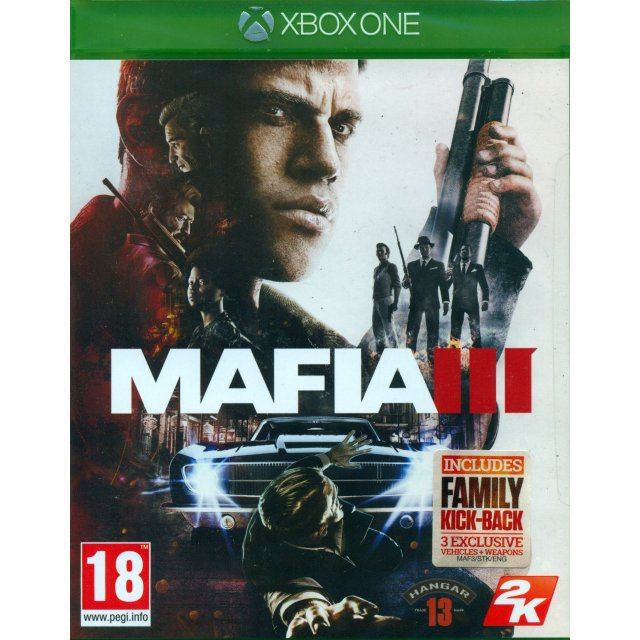 It’s 1968 and the rules have changed. After years in Vietnam, Lincoln Clay knows this truth: Family isn’t who you’re born with, it’s who you die for. Now back home, in a reimagined New Orleans, Lincoln is set on rebuilding his life, but old ties keep him from leaving the city. It will take more than a few friends to make it in this new world. Intense gun fights, visceral hand-to-hand combat, white knuckle driving and street smarts will all be needed. But with the right crew, tough decisions and some dirty hands, it’s possible to make it to the top of the city's underworld. It’s time to create a new family.

If you are familiar with Mafia III, why not let others know?

Pros: Nice soundtracks, best graphic for mafia game so far, good, if not great story line, good control (the aim assist is so much help if you're not good at shooting people)

Cons: Repetitive side missions, dumb AI, does not have much to offer in term of replay value, somehow a bit short in terms of story gameplay