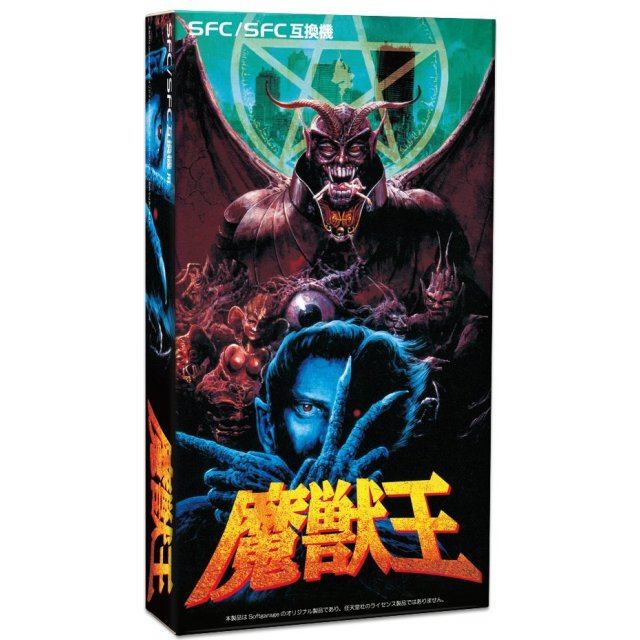 Majyuuou is an action platformer developed and published by KSS for the Super Famicom in 1995. The player, as Abel, discovers that his former friend Bayer has sacrificed Abel's family to resurrect Lucifer and acquire demonic powers as his reward. Abel decides to travel through Hell to rescue his daughter with the help of his deceased wife's spirit, frequently running into the demonic Bayer who mocks him from the shadows.

If you are familiar with Majyuuou, why not let others know?