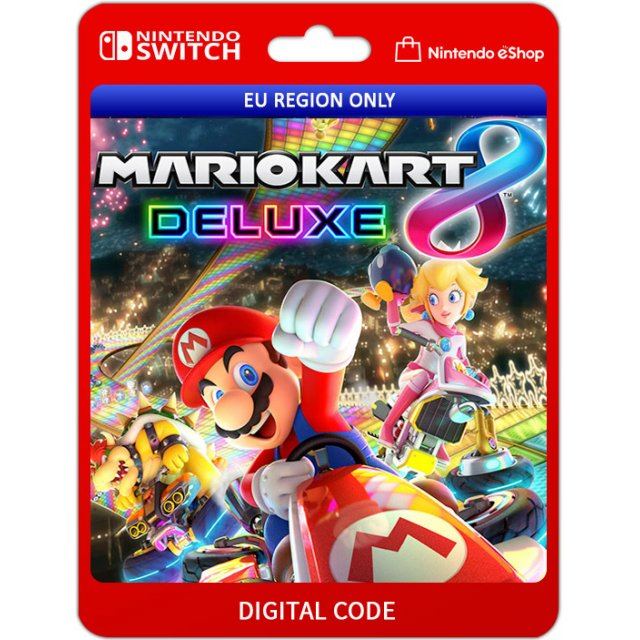 Nintendo
Rated
By Our Customers
Compatible with Nintendo™ Switch (SW)

Europe
This item will deliver instantly in your account. Some orders may be subject to verification by SMS or Voice which may cause delays.
US$51.49
Manufacturer
Nintendo
Rated By Our Customers
Compatible With Nintendo™ Switch (SW)
Version

No reviews for Mario Kart 8 Deluxe yet.