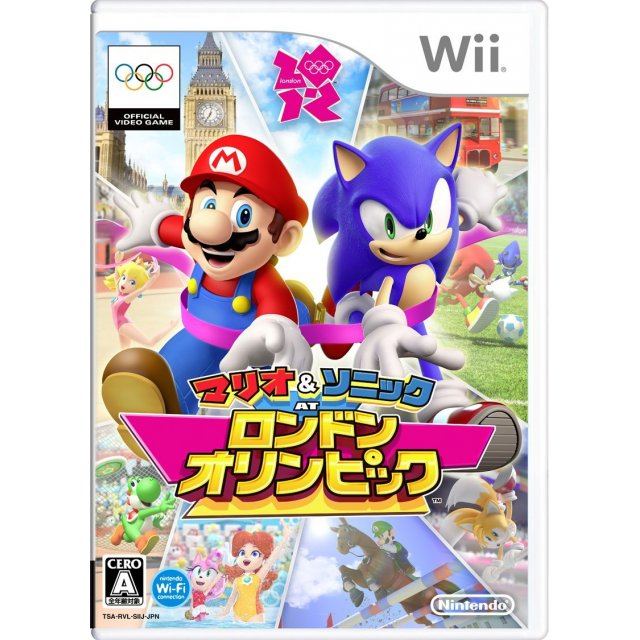 On your marks and get set for the world’s greatest sporting event as Mario & Sonic head to the London 2012 Olympic Games. Coming exclusively to Wii, Mario & Sonic return in an all new celebration of the Olympic spirit. Hosted within the truly iconic setting of London, the games are back, bigger and better than ever before, bringing even more multiplayer fun and excitement to friends and families everywhere.

If you are familiar with Mario & Sonic at the London 2012 Olympic Games, why not let others know?

sonicool (32) on 14, Jul. 2012 20:52 (HKT)
Get the Golds with Mario and Sonic
The London Games is just around the corner. Let's celebrate it with this third installment of the Olympic Games featuring Mario and Sonic!

It might satisfy both parties' fans alike again and is recommended for mini games lovers.