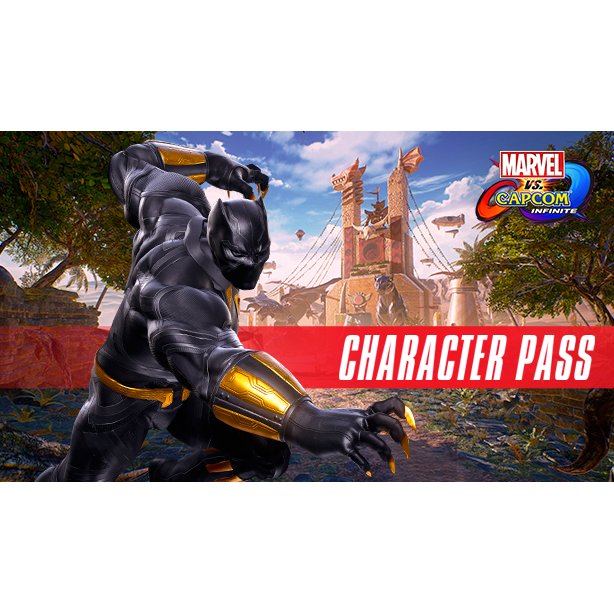 Region Free
This item will deliver instantly in your account. Some orders may be subject to verification by SMS or Voice which may cause delays.
US$7.04
Manufacturer
Capcom
Compatible With Windows™ (PC)
Version

The epic clash between two storied universes returns with Marvel vs. Capcom: Infinite, the next era of the highly revered action-fighting game series. Marvel and Capcom universes collide like never before as iconic characters team up for action-packed player-versus-player combat.

Note: This content requires the base game Marvel vs. Capcom: Infinite in order to play.

No reviews for Marvel vs. Capcom: Infinite - Character Pass (DLC) yet.