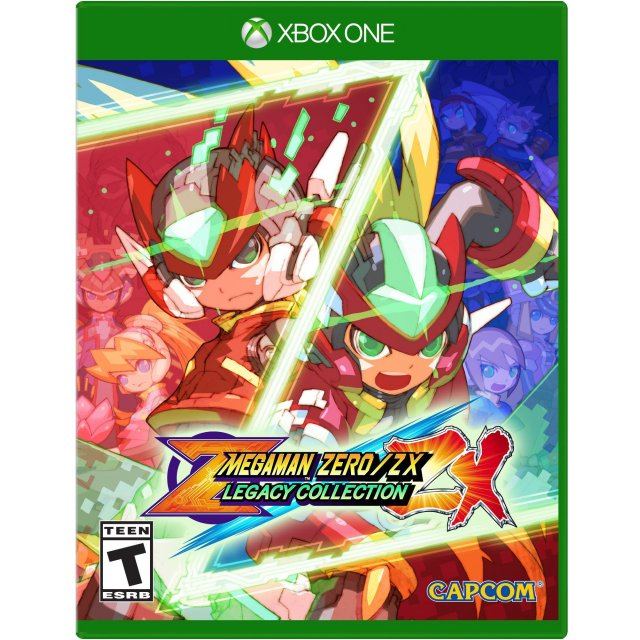 Help X’s mentor and partner, Zero, save Neo Arcadia centuries after the events of the Mega Man X series by mastering some of the most challenging and thrilling boss battles ever across all four Mega Man Zero games. The Zero games build upon the fast-paced action platforming of the popular Mega Man X series and introduce new customization options including upgradable weapon skills, unique EX abilities, and gameplay-altering “Cyber Elves” that offer a wide range of enhancements. Mega Man ZX and ZX Advent continue the story, taking place several hundred years after the events of the Mega Man Zero series. Mega Man ZX and ZX Advent build on gameplay elements from the Zero and X series while allowing players to experiment with their abilities throughout the game world’s open map.

Tales of Vesperia [Definitive Edition]
US$ 33.99

Tales of Vesperia [Definitive Edition]
US$ 24.99