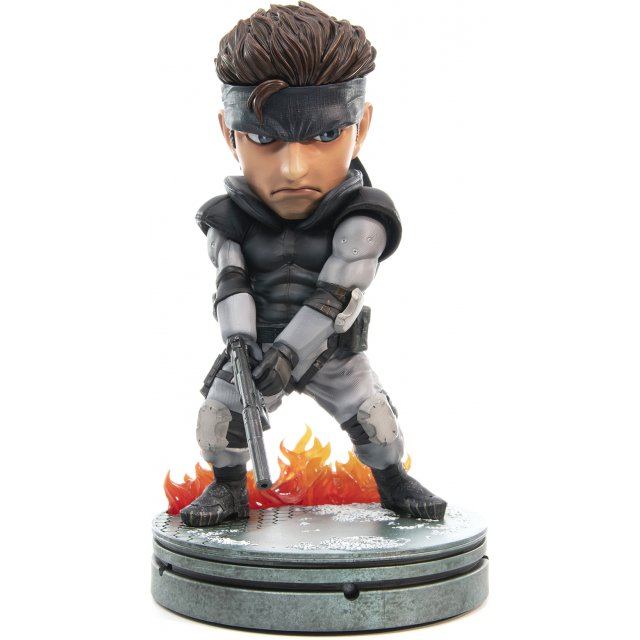 US
24h In stock, usually ships within 24hrs. (Only 2 left in stock.)
US$84.99
Manufacturer
First4Figures
Version