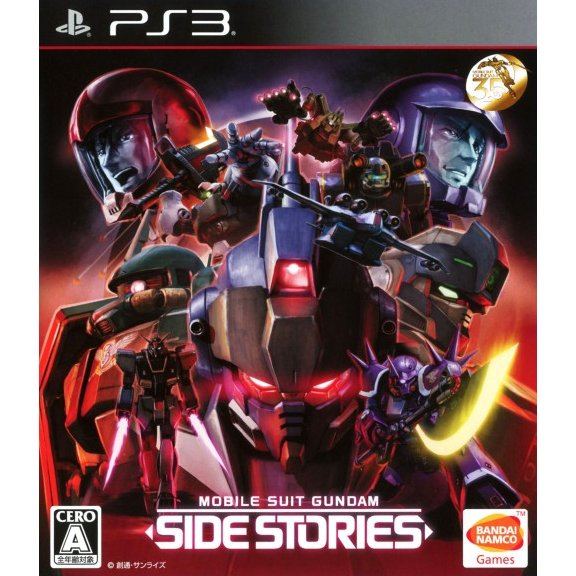 Return to the One Year War!

Gundam fans can now go back to the war that started it all: the famed One Year War of Mobile Suit Gundam. However, instead of following the adventures of Amuro Ray, Bright Noah, and the White Base crew, take part in the many battles simultaneously taking place throughout the Earth sphere! The main storyline is titled Missing Link, starring brand new characters. The Federation story follows a squad of black ops soldiers armed with the newest and most dangerous technology almost as fast as the Federation develops it. The Zeon story follows a team of Zeon pilots present during the very first Earth Drop operations and then follows them throughout the war as the tide slowly turns. New pilots, not your thing? Want some familiar faces? Then the Side Stories will appeal to you! The Blue Destiny, Zeonic Front, Lost War Chronicles, and other famed games from previous systems reappear, remade!

If you are familiar with Mobile Suit Gundam Side Stories, why not let others know?

MagixMan (48) on 27, Apr. 2018 19:12 (HKT)
Fun fighting game
Phantom Breaker is a 2D fighting game that supports two distinctive fighting styles, the player is able to choose between Quick style and Hard style. Quick style focuses on quick hits and combos while the other is more about defense.