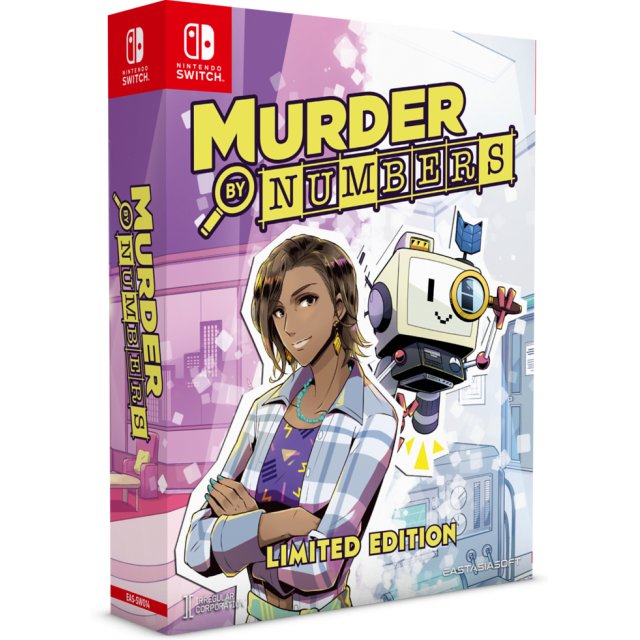 2,000 LIMITED EDITION COPIES ARE NOW AVAILABLE UNTIL SOLD OUT.

No reviews for Murder by Numbers [Limited Edition] yet.