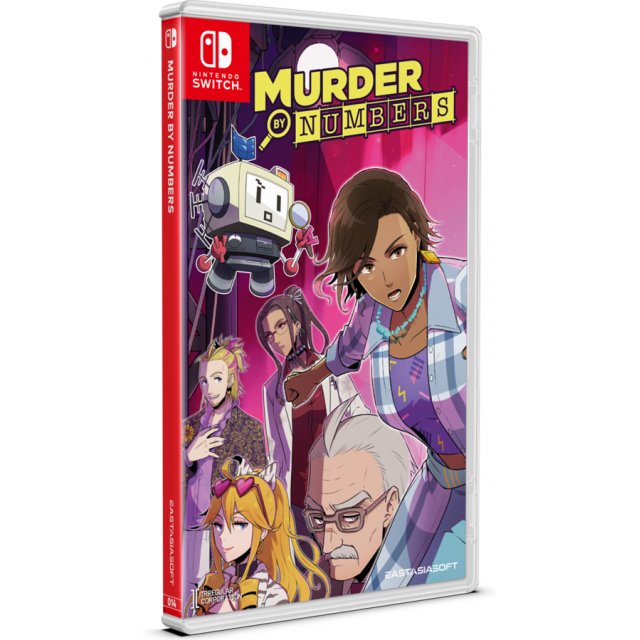 No reviews for Murder by Numbers yet.