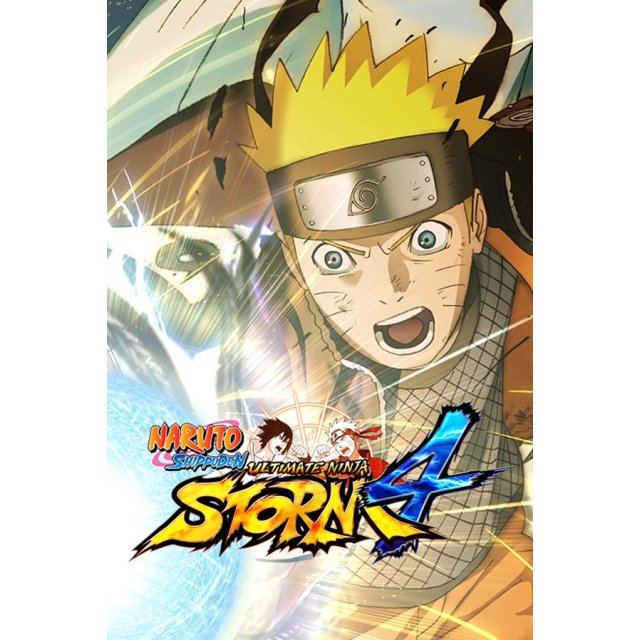 Europe
This item will deliver instantly in your account. Some orders may be subject to verification by SMS or Voice which may cause delays.
US$14.31
Manufacturer
Bandai Namco Games
Rated By Our Customers
Compatible With Windows™ (PC)
Version

Go through intense and massive fights as the game retells the story of Naruto Shipudden all the way to The Last: Naruto the Movie. Choose from the largest gathering of fighters in the series’ history; included in the roster’s list are characters from the fight between Hokage Hashirama and Uchiha Madara and playable characters such as adult Naruto, Sasuke, Hinata, and Sakura from The Last: Naruto the Movie. Naruto Ninja Storm 4 will also feature a recreation of the Shinobi World War all running at 1080p resolution and 60 frames-per-second. Rather than the traditional jump from fight to fight scenes, the game is set to focus on more story based elements giving the players an in-depth experience and more integrated gameplay. Boss battles will also offer new gameplay elements that adds new layer of strategic depth to the game. Players will also feel as if they’re in the real battlefields as they go beyond anime expressions with the character’s hyper-realistic expressions during fights.

No reviews for Naruto Shippuden: Ultimate Ninja Storm 4 yet.