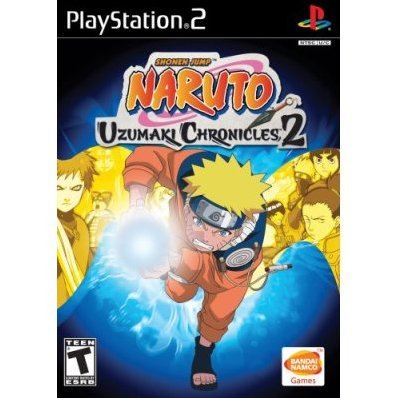 A new evil has risen and threatens to take over not only the Hidden Leaf Village, but all the other villages and ninja clans as well. An ancient organization which was long thought disbanded is alive and well and in search of several orbs to resurrect a mechanical horror that will ravage the land. It’s now up to Naruto and all the Hidden Leaf Genin to join forces with those of the Hidden Sand Village to stop this menace.

If you are familiar with Naruto: Uzumaki Chronicles 2, why not let others know?

matt986 (132) on 11, Mar. 2014 20:31 (HKT)
Decent game
Fairly quick postage from Play-Asia, good if you're a Naruto fan.
elgatoflaco (2) on 23, Sep. 2007 06:13 (HKT)
Great naruto game...no question
This game has easy controls,great storyline,a reasonable amount of characters and,its free roaming when you do missions too.It\'s really good for people who are looking for a game that has easy controls.Only problem is that its slightly difficult to beat it.