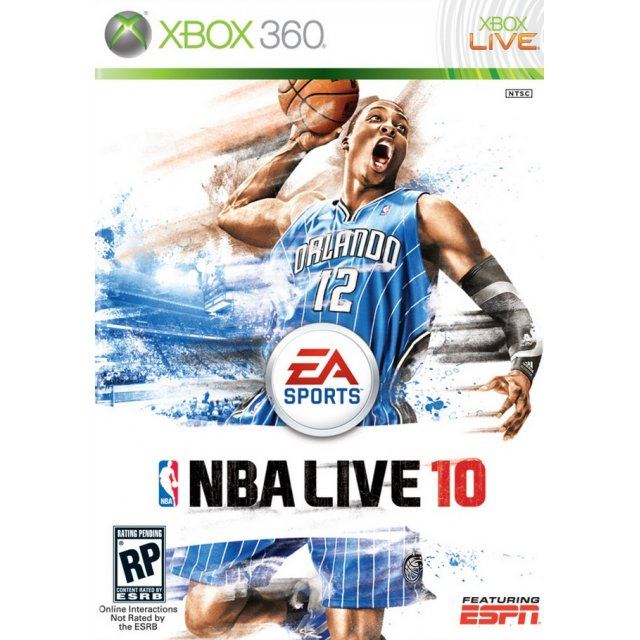 NBA LIVE is back with the one purpose: To deliver an authentic basketball experience, all season long. From the in-game presentation and enhanced user control to the one of a kind Dynamic DNA and revolutionary Dynamic Season, NBA LIVE 10 is re-writing the book on basketball simulation videogames.

With a new team at the help and a renewed focus on gameplay, NBA LIVE 10 brings a smoother more fluid playing basketball experience than has ever been seen in the LIVE franchise. With improvements to player movement, passing, shooting, blocking, rebounding, dunks and dribbling the entire game has been overhauled to make sure it’s the best playing basketball game on the market. Featuring a dual-layered control scheme, NBA LIVE 10 will be accessible to casual users, while still giving advanced users the enhanced control they crave - giving anyone, no matter their skill level, the ability to create their own highlight reel plays.

If you are familiar with NBA Live 10, why not let others know?