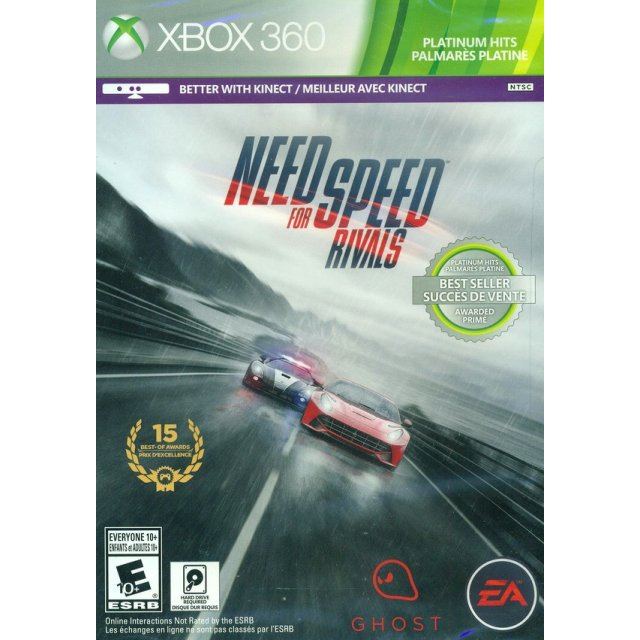 NTSC
1w Expected stock arrival within 1 week
Price
US$18.99
Our previous price:
US$ 24.99
You save:
US$ 6.00( 24% )
Play-Asia.com Return & Refund Policy
Trustpilot
Trustpilot
Click on a thumbnail to see more pictures for Need for Speed Rivals (Platinum Hits)

BioShock Infinite: The Complete Edition
US$ 20.89

No reviews for Need for Speed Rivals (Platinum Hits) yet.