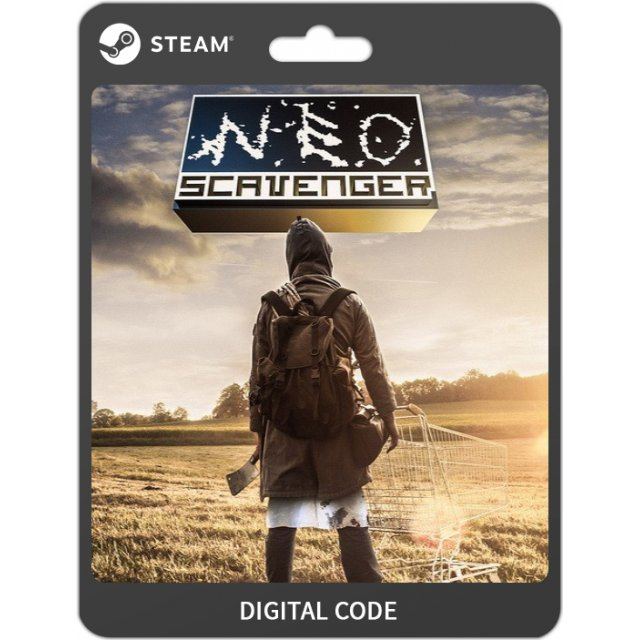 Region Free
This item will deliver instantly in your account. Some orders may be subject to verification by SMS or Voice which may cause delays.
US$9.55
Manufacturer
Blue Bottle Games
Compatible With Windows™ (PC)
Version

NEO Scavenger is a game where you must survive in the wasteland long enough to figure out who you are. Each turn, you must decide where to go, how to scavenge for supplies, and how to deal with anything and anyone you encounter. And with each passing minute, the pit in your stomach grows, your dehydration worsens, your muscles tire, and your body temperature drops in the cold autumn air. Choose your starting abilities carefully, because they and your wit are the only tools you have in the apocalypse!

No reviews for NEO Scavenger yet.