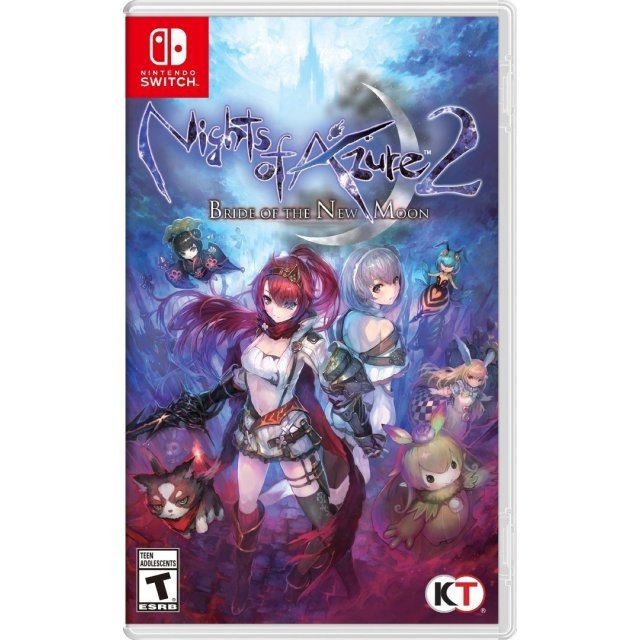 athzem (105) on 19, Feb. 2018 17:10 (HKT)
Fun game
This is a good hack-and-slash game with good story and interesting graphic. If you like such kind of game, you will enjoy it. The characters are also charming. Gameplay is a bit repetitive though.