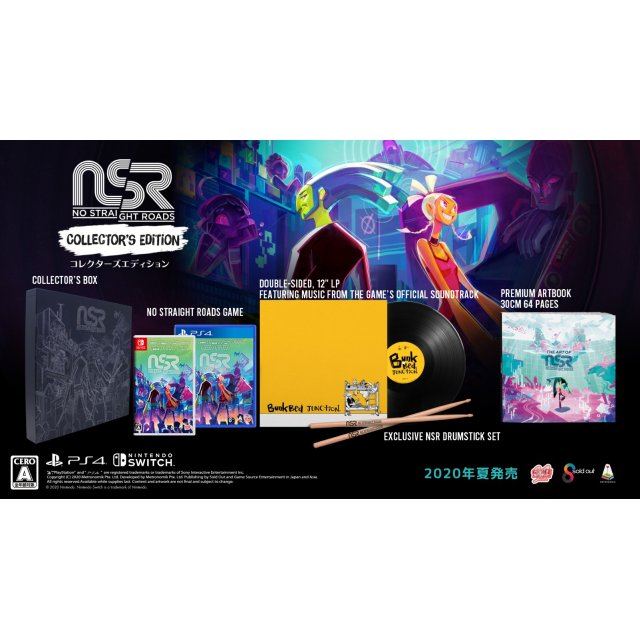 Is It Wrong to Try to Pick Up Girls in a Dungeon? Infinite Combate [Limited Edition] (Multi-Language)
US$ 64.99