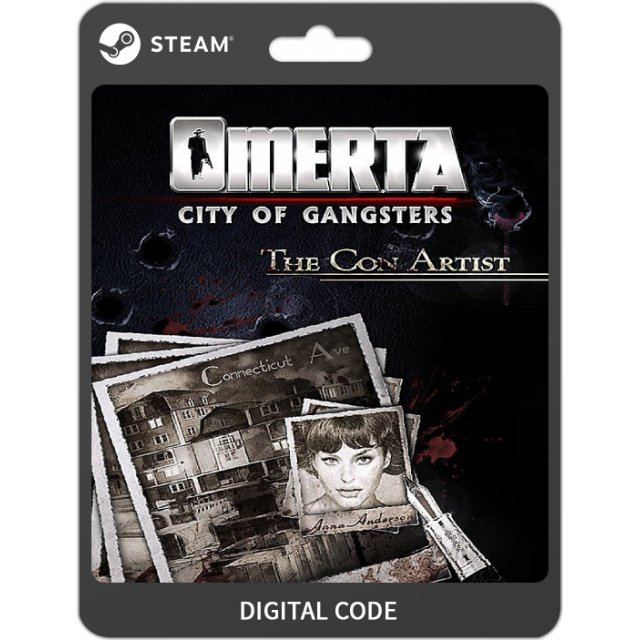 Region Free
This item will deliver instantly in your account. Some orders may be subject to verification by SMS or Voice which may cause delays.
US$3.40
Manufacturer
Kalypso
Compatible With Windows™ (PC)
Version

A letter arrived today. The envelope was thick with the smell of a woman's perfume. It was an invitation, but not the invitation I expected. It was a call to take part in the "Greatest con of all time." Intrigued, I followed the message to one of the wealthiest parts of Atlantic City. The place was full of rich little good-for-nothings who never had to work for a living - the perfect setting for a scam.

New Jersey, February 1919. A young woman claiming to be Anastasia Romanov disappears after raising a considerable sum of money from local Russian immigrants who supported the royalist regime in Russia. The police suspected a con scheme but the very people that gave the money truly believed that the self-proclaimed Romanov has gone into hiding because of Soviet spies threatening her life.

The person in question was Anna Anderson. She is known to be a charismatic and influential socialite with striking good looks. Her personality baffles investigators and people acquainted with the case and on one could tell whether this was a brilliant con act or the naked truth.

NOTE:
- This content requires the base game Omerta - City of Gangsters in order to play.
- This DLC is available after successfully completing the first two missions of the single-player campaign.

No reviews for Omerta - City of Gangsters: The Con Artist (DLC) yet.