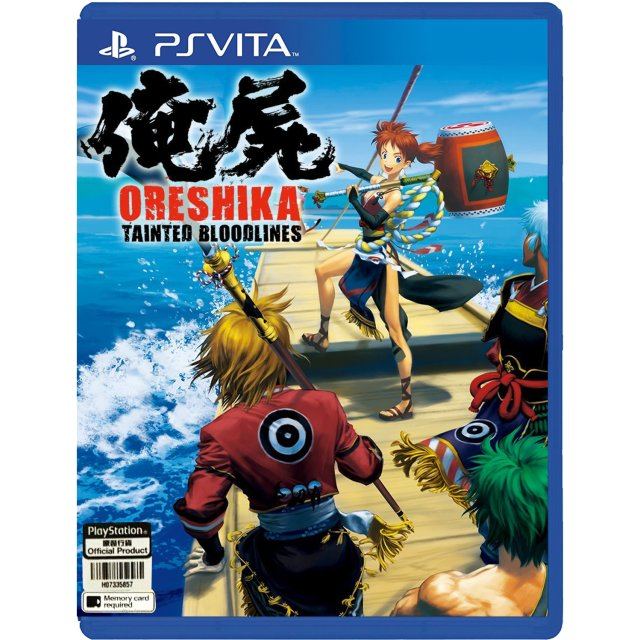 Starlight (13) on 23, Apr. 2015 18:18 (HKT)
Great game, but beware!
This game is a somewhat simple RPG with exciting elements of evolving your clan and creating new members as the older ones die off due to the curse.

Be warned though! The dungeons are randomly generated, meaning you need a good memory and/or some graph paper to assist you! (also look for keys!)