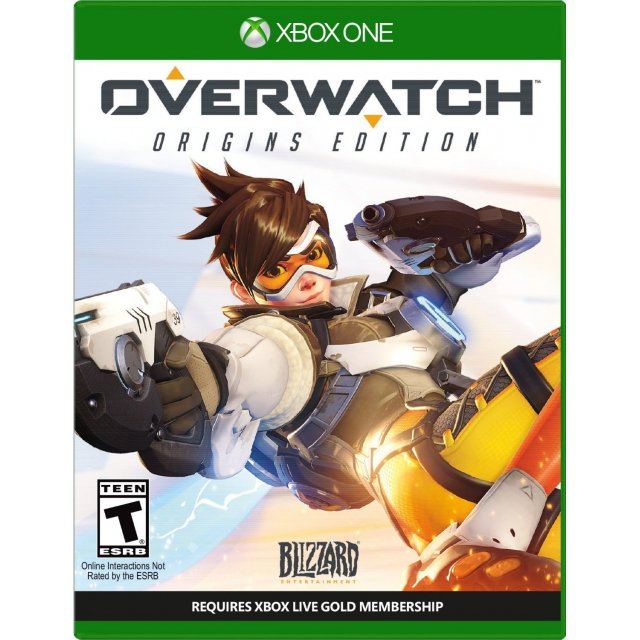 Blizzard
Compatible with Xbox One™ (XONE™)

The future is now. Are you withus?

Clash on the battlefields of tomorrow and choose your hero from a diverse cast of soldiers, scientists, adventurers, and oddities. Bend time, defy physics, and unleash an array of extraordinary powers and weapons. Engage your enemies in iconic locations from around the globe in the ultimate team-based shooter. Take your place in Overwatch. The world needs heroes.

Please Note: You will need an active Xbox Live Gold in order to play Overwatch.

Homefront: The Revolution STEAMdigital
US$ 19.54

No reviews for Overwatch [Origins Edition] yet.