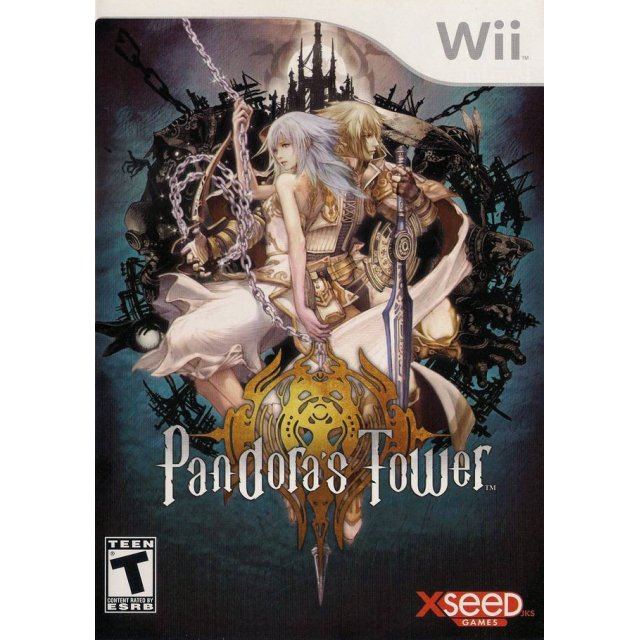 
Click on a thumbnail to see more pictures for Pandora's Tower

It is the year 511 of the Unified Era.For two years, an uneasy peace has been in place between Elyria, the kingdom of Elena's birth, and the alliance of rival states that includes Athos, home of Aeron. While the war-ravaged land has taken on some semblance of stability, the only people permitted to cross borders remain the Vestra. Skirmishes continue between the neighbouring kingdoms, and disease and poverty still stalk the land.

If you are familiar with Pandora's Tower, why not let others know?