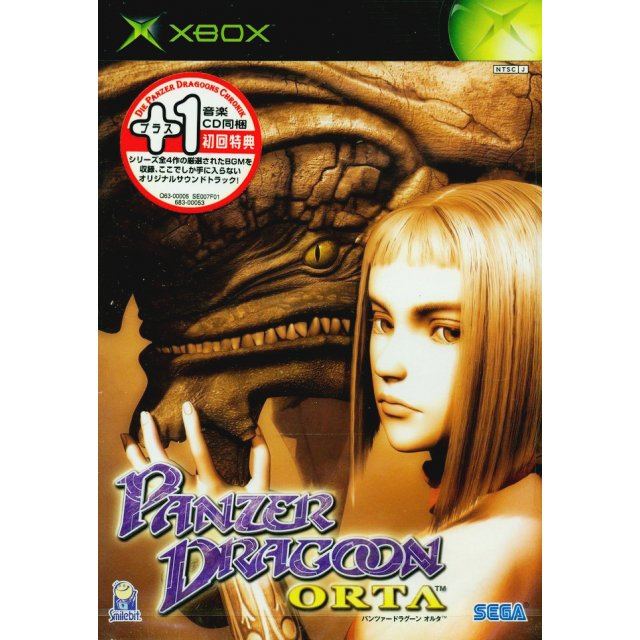 Sega
Compatible with Xbox™
For JPN/Asian systems only.

NTSC
1w Expected stock arrival within 1 week.
US$113.99
Our previous price:US$ 169.99
You save: US$ 56.00( 33% )
Please take note that, once purchased, this item must be paid immediately and cannot be cancelled or returned.
Manufacturer
Sega
Compatible With Xbox™
Version

Years ago, a legacy was born that ruled the skies. As time passed and memory grew dim, distant times progressed from History into Legend. Now, the era of human prosperity has come to a grinding halt, with all but a few pockets of civilization destroyed by years of devastating battles. The population clings precariously to the brink of extinction, scattered across the desolate land, living in the darkest age in history. A new Empire rules with an iron grip, and a band of rebels begins a revolt in an attempt to become masters of their destiny once again. As the world is engulfed in the flames of war, an unlikely and unwilling Hero must become mankind's only hope.

No reviews for Panzer Dragoon Orta [Limited Edition] yet.