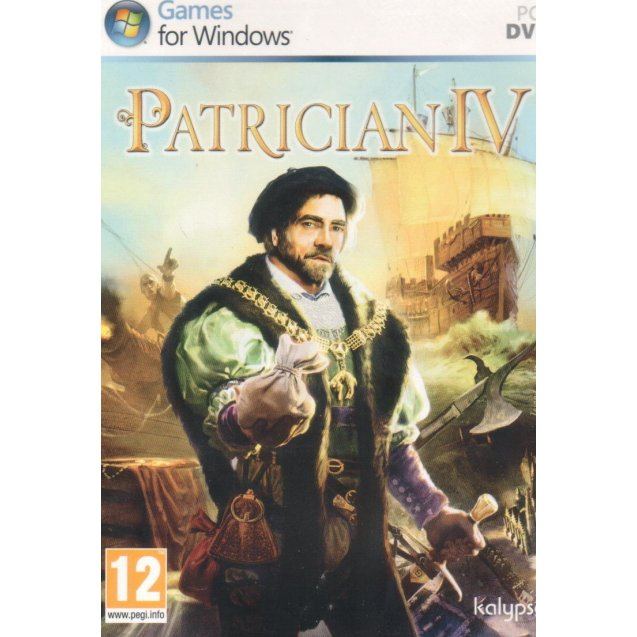 Based on the franchise that won the hearts of gamers worldwide, Patrician IV will challenge players to rise up the merchant ranks to become the leader of a burgeoning shipping empire during the late Middle Age in Northern Europe - a time where success in trade could be as rewarding and influential as the power bestowed by noble birth, religious position or political clout.

Patrician IV's authentic supply and demand-based trading system allows players to grow their business and head out to the high seas to form trading routes with other Hanseatic cities negotiating better prices for the buying and selling of goods. Sea battles keep the pace action-packed, as players combat pirates and enemy players.

No reviews for Patrician IV (DVD-ROM) yet.