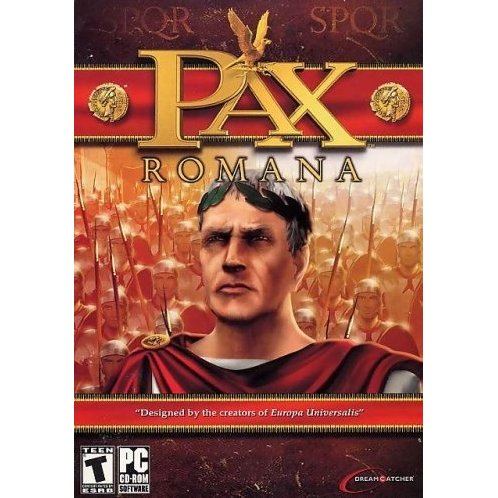 The fall of Tarentum and the defeat of King Phyrros have ensured the domination of Rome on the Italian peninsula. The 300 senators who lead the Republic will now spend more time on city politics. You are the leader of a political faction in the Senate, fighting your opponents to gain and keep total power. Corruption, muder, seduction all mean are legitimate. You will make certain that the people of Rome do not riot and cause the city to fall. Nothing better for that than to undertake wars of expansion. Your mighty legions led by brilliant generals are your best tool and will have to fight bitterly. The road is long and full of danger but as a clever statesman you should be able o achieve your supreme ambition - to become Emperor of Rome. There are two sides to this epic game - political and strategic. The strategic side is very much a battle of cunning and well-planned military tactics. The political side involves the manipulation of senators, the people of Rome, and generals alike, as politicians seek to gain military, financial and political power. Six different political factions and dozens of opponents in 150 senatorial families. An historically accurate reproduction of Rome's political, economical and military environment. A huge map with 500 European regions, with four levels of zoom- Over 40 different military units in the game from the mighty Roman legions to the fearsome Parthian horse-archers, or the Carthaginian war elephants and the Adriatic Pirate Liburnas (fast small war gallery) - Over 100 different nations, regrouped in 20 ethnic groups, each with their own features and special units with discipline, morale and experience levels. 300 years of history covered with 200 historical events and 50 major Roman historical characters such as Caesar, Pompey, Scipio, Cato and Cicero

No reviews for Pax Romana yet.