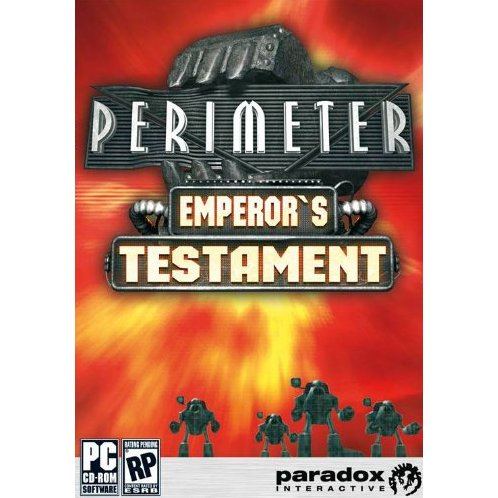 
Click on a thumbnail to see more pictures for Perimeter: Emperor's Testament

Each faction had their own goals and philosophy. The Harkbacks believed that the old Earth has not died, and the Empire - the most mysterious faction - believed that humans should stay in the Chain of Worlds. The antagonism boiled into a war that has been going on for many decades in many worlds.Secretly the Emperor creates the Mechanical Spirit - a super mechanism to help him discover new Worlds. Only the Emperor's mortal foes the Spirits could discover new worlds, and that was the source of their power. But now the new time has come.When the Mechanical Messiah appears and a series of parallel Psycho Sphere worlds is discovered, the Empire is plunged into total chaos. Will someone claim leadership and restore order, or will life as we know it cease to exist?

No reviews for Perimeter: Emperor's Testament yet.