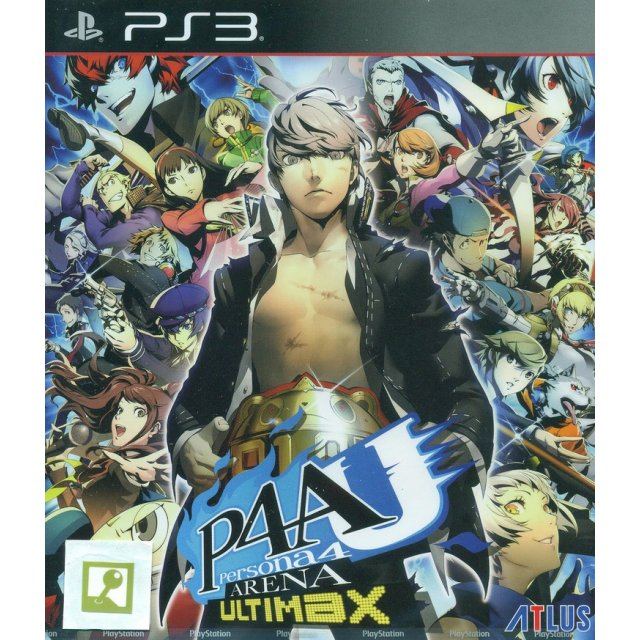 If you are familiar with Persona 4 Arena Ultimax (English), why not let others know?

prisonerofheaven (7) on 20, Mar. 2017 19:51 (HKT)
One of the best 2D fighters for PS3
Thanks to Arc System Works for this game
christophe_borelli (1) on 22, Dec. 2016 16:11 (HKT)
Both a good fighting game and addon to the JRPG
Sincerely even without being a fan, the game itself is an excellent fighting game. The story mode is nothing really to write about but it will please people like me who loved the RPG. Seriously at this price it s a steal. I don t put 5 coz I found annoying that Adachi is a DLC and you have to pay for him.