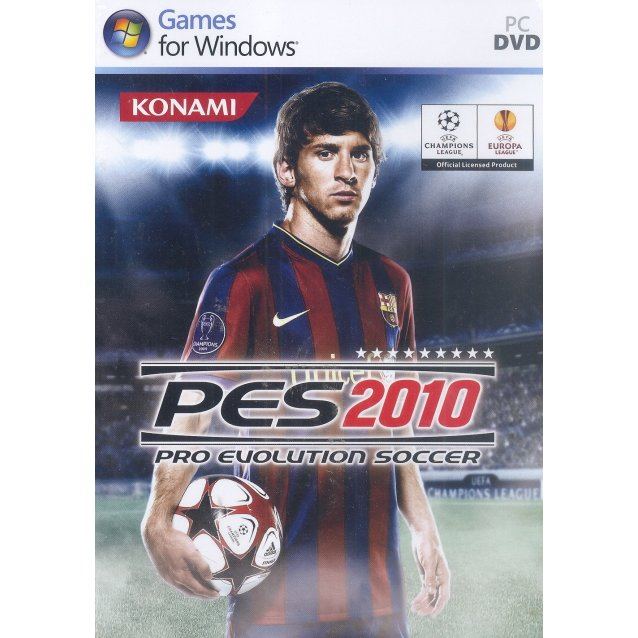 Collections
Konami
Rated
By Our Customers
Compatible with Windows™ (PC)

sold Out of print / Out of stock.
Manufacturer
Konami
Rated By Our Customers
Compatible With Windows™ (PC)
Version

If you are familiar with PES Pro Evolution Soccer 2010, why not let others know?