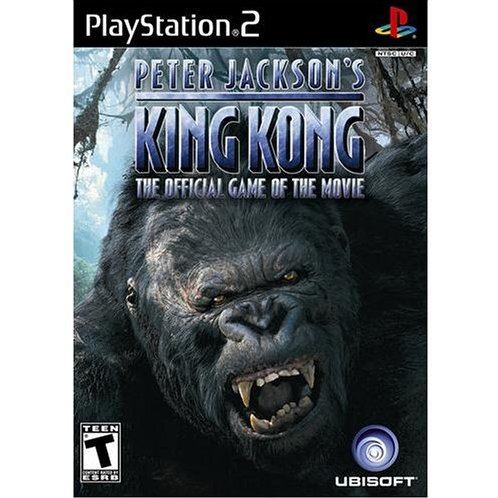 sold Out of print / Out of stock.
Manufacturer
Ubisoft
Compatible With PlayStation 2™ (PS2™)
Version

Acclaimed game creator Michel Ancel and the Montpellier studio collaborate with triple Academy Award winning filmmaker Peter Jackson and visual-effects company Weta Ltd. to develop Peter Jackson’s King Kong, a video game that will capture the imagination, vision, and emotion of the epic film. Delve deeper into the film experience through alternative viewpoints designed to immerse the player into the action and truly "feel" the tension of the adventure.

If you are familiar with Peter Jackson's King Kong: The Official Game of the Movie, why not let others know?