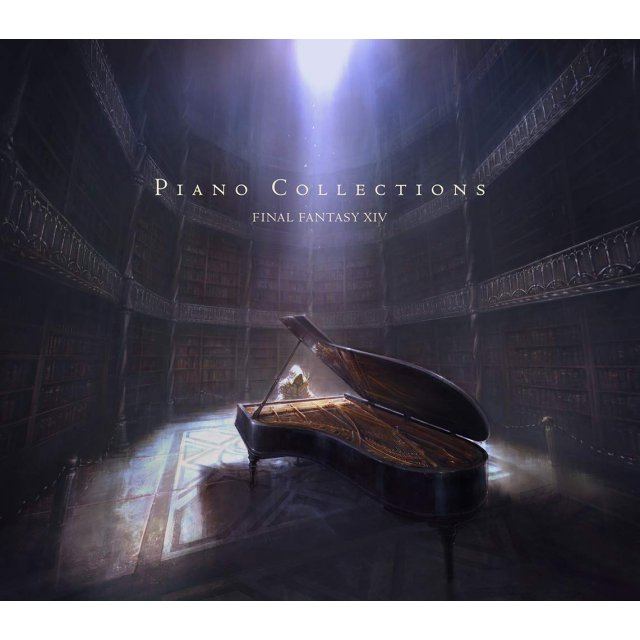 FINAL FANTASY XIV Online is a popular MMORPG that has surpassed 14 million players around the world. Throughout years of service, numerous soundtracks and arrangement albums have been released, and now we are pleased to debut a dedicated piano collection for the first time!

The collection includes brand-new tracks that were recorded just for the album in addition to the piano tracks that appeared on From Astral to Umbral and Duality, the two piano & band arrangement albums released for the title. The songs have been arranged and are being performed by Keiko, a pianist that many FFXIV players may know from her performances at Fan Festival events and the orchestra concert in Japan. Immerse yourself in the charm of FINAL FANTASY XIV music with this collection of beautiful piano music.

Final Fantasy XIV: A Realm Reborn The Art Of Eorzea - Another Dawn
US$ 43.99

Final Fantasy XIV: Heavensward - The Art Of Ishgard - The Scars Of War
US$ 34.99

No reviews for Piano Collections Final Fantasy XIV yet.