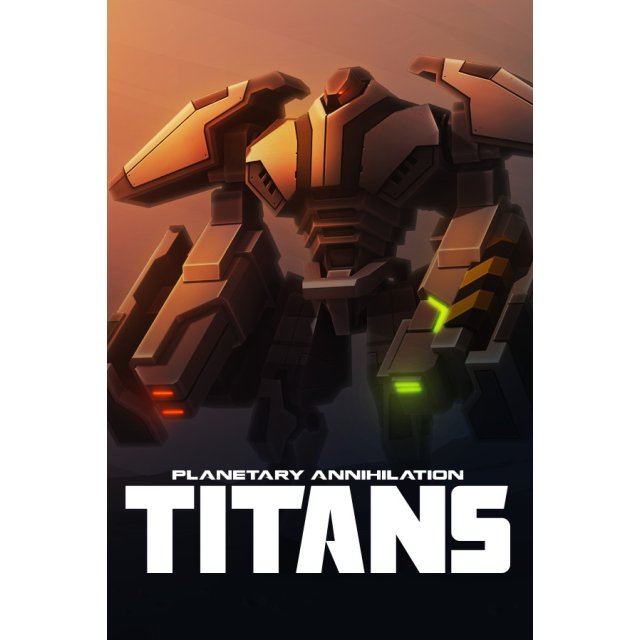 Region Free
This item will deliver instantly in your account. Some orders may be subject to verification by SMS or Voice which may cause delays.
US$26.44
Manufacturer
Uber Entertainment
Price
US$26.44
Play-Asia.com Return & Refund Policy
Click on a thumbnail to see more pictures for Planetary Annihilation: TITANS

TITANS is the huge stand-alone expansion to the already massive-scale RTS Planetary Annihilation, which includes the base game and adds tons of new features:

Elevate your game with new planets that feature multi-level terrain available in both single and multiplayer. Get up to speed faster with a new, streamlined tutorial experience, then take your game to the next level with the new Bounty Mode option for AI skirmish and multiplayer,

No reviews for Planetary Annihilation: TITANS yet.