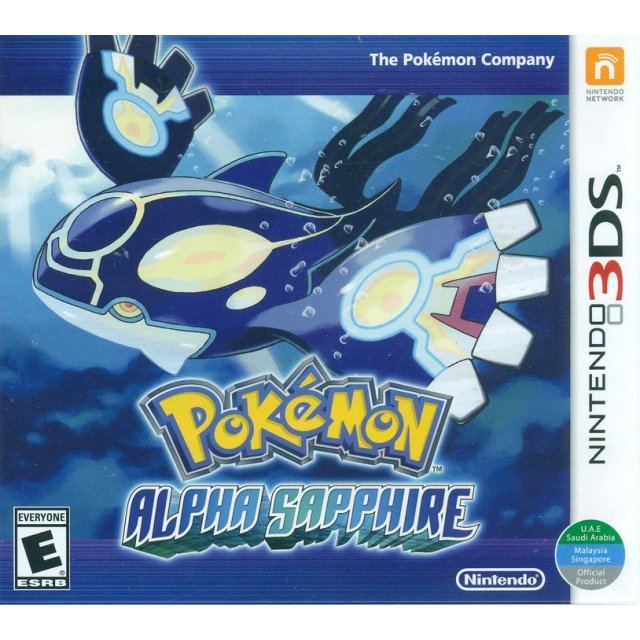 Nintendo have also been teasing the development of the story, more specifically the lore behind Mega Evolutions and their connection to the legendary dragon Pokemon Rayquaza. The headlining legendary Pokemon Kyogre and Groudon, along with numerous others, will also be receiving Mega Evolutions but Rayquaza's biology is said to hold the answers to the many questions revolving Mega Evolution.