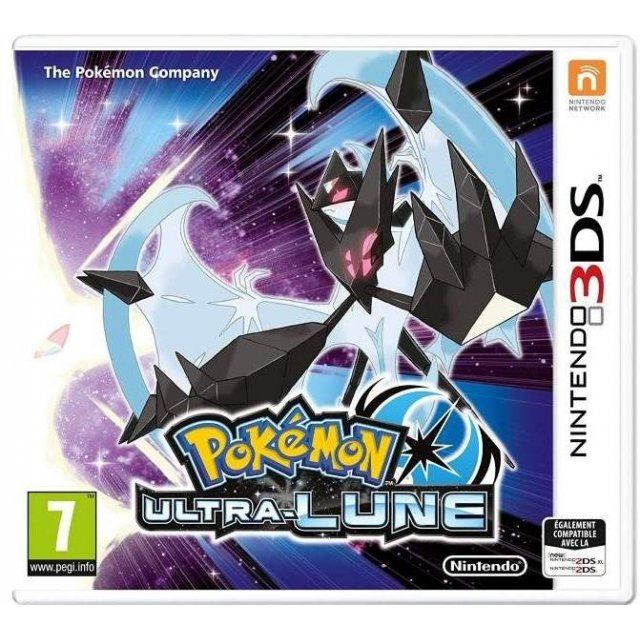 Take on the role of a Pokémon Trainer and uncover new tales, and unravel the mystery behind the two forms reminiscent of the Legendary Pokémon. With new story additions and features, this earns Pokémon Ultra Sun and Pokémon Ultra Moon the name "Ultra!" Another adventure is about to begin!

No reviews for Pokemon Ultra Moon yet.