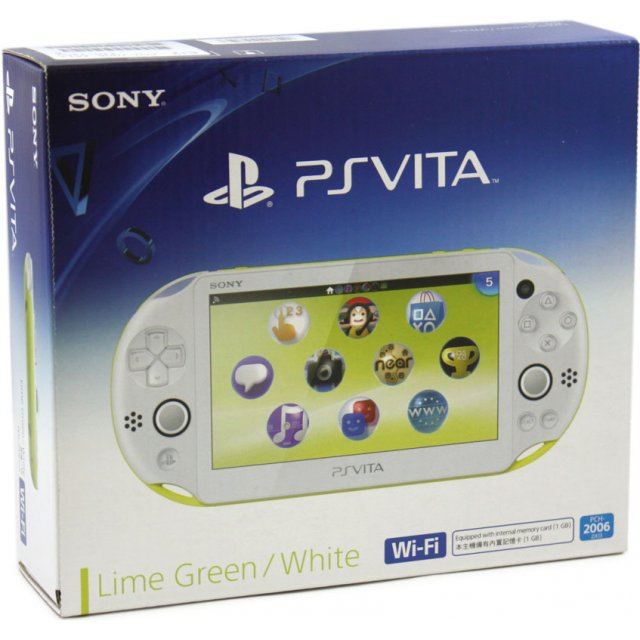 If you are familiar with PS Vita PlayStation Vita New Slim Model - PCH-2006 (Lime Green White), why not let others know?