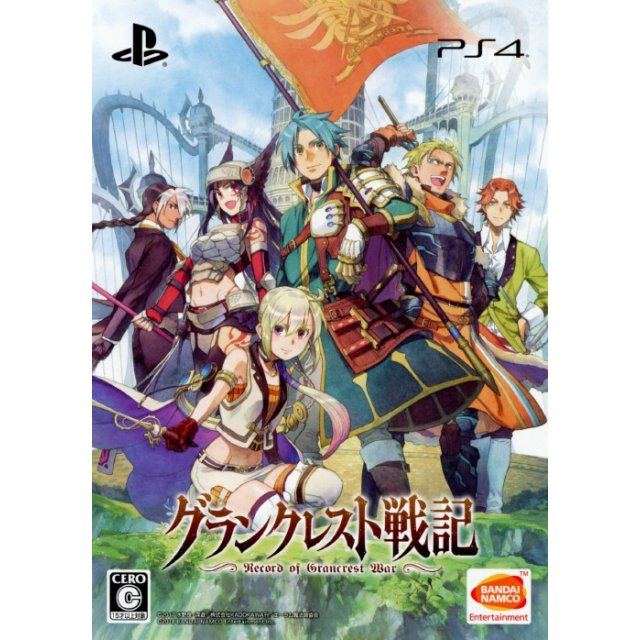 No reviews for Record of Grancrest War [Limited Edition] yet.