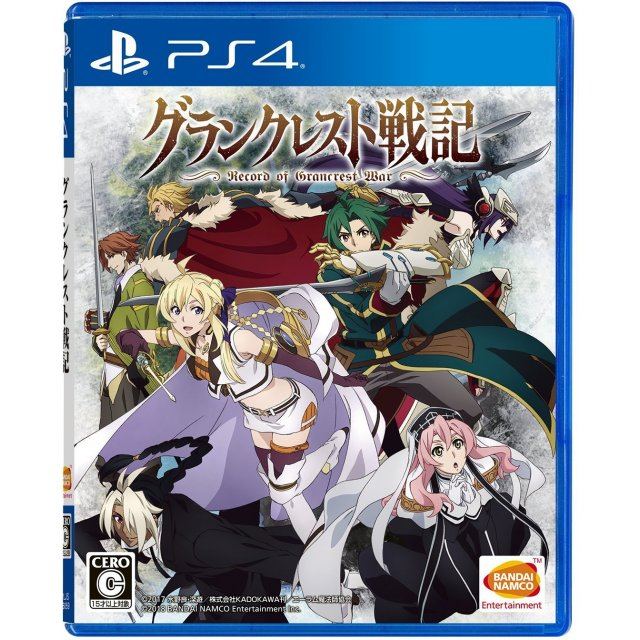 Works on all systems sold worldwide, a correct regional account may be required for online features.
24h In stock, usually ships within 24hrs. (Only 1 left in stock.)
US$45.99
Limited time offer - Secure yours now before the offer expires!

Works on all systems sold worldwide, a correct regional account may be required for online features.
24h In stock, usually ships within 24hrs
(Only 1 left in stock.)
Price
US$45.99
Our previous price:
US$ 49.99
You save:
US$ 4.00( 8% )
Play-Asia.com Return & Refund Policy
Click on a thumbnail to see more pictures for Record of Grancrest War

Is It Wrong to Try to Pick Up Girls in a Dungeon? Infinite Combate
US$ 69.99

No reviews for Record of Grancrest War yet.