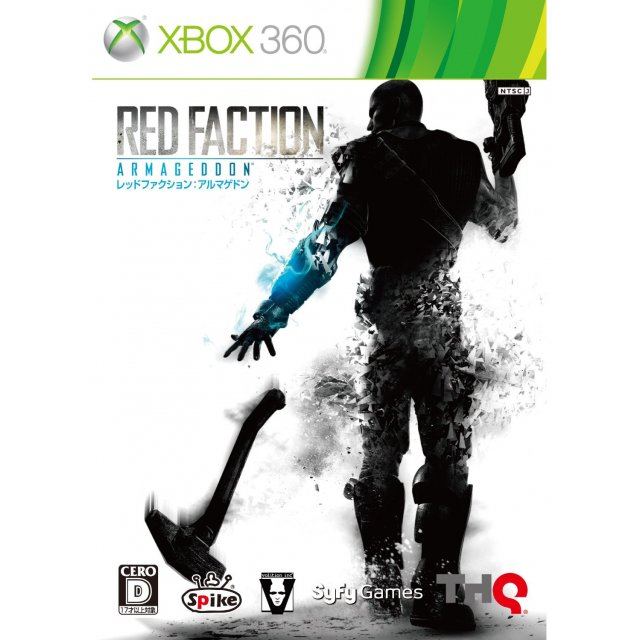 No reviews for Red Faction: Armageddon yet.