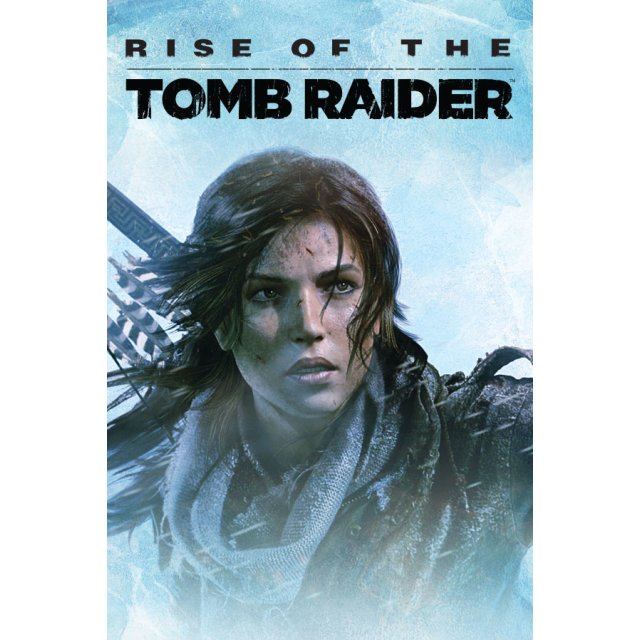 Region Free
This item will deliver instantly in your account. Some orders may be subject to verification by SMS or Voice which may cause delays.
US$12.81
Our previous price:US$ 59.99
You save: US$ 47.18( 79% )
Manufacturer
Square Enix
Compatible With Windows™ (PC)
Version

Lara Croft once again lights up the torch in Rise of the Tomb Raider, sequel to the exceptional Tomb Raider reboot from 2013.

Following the ordeal in Yamatai Island, Lara Croft is beset with mental trauma, hallucinations and unexplainable mysteries that threaten her very core. At the same time, a dangerous and mysterious organization is also after her, especially for what she knows from her last adventure.

No reviews for Rise of the Tomb Raider yet.