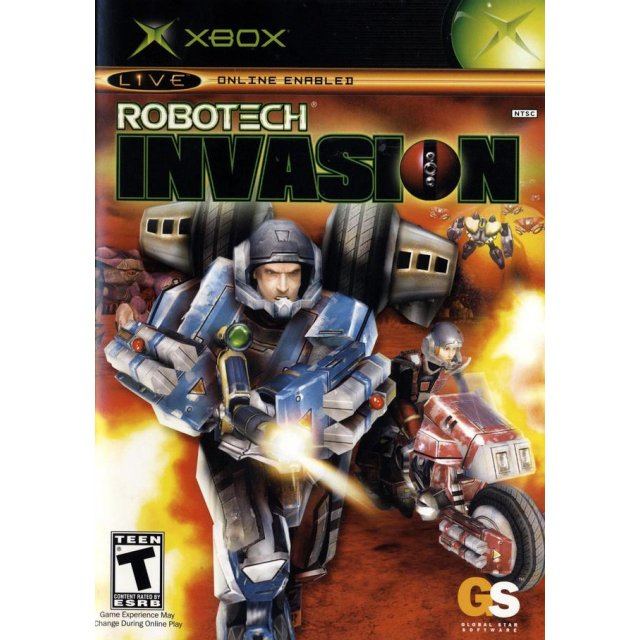 In the 21st century, humankind was freed from the confines of the solar system through the discovery of an alien technology known as Robotech. Contact with the stars also brought war with the Invid, a race of parasitic aliens bent on conquering and transforming the Earth into their new home world. Now it is up to the battle-hardened survivors of Robotech Expedition to lead the way for one final attempt to liberate the Earth from the Invid Invaders!

No reviews for Robotech: Invasion yet.