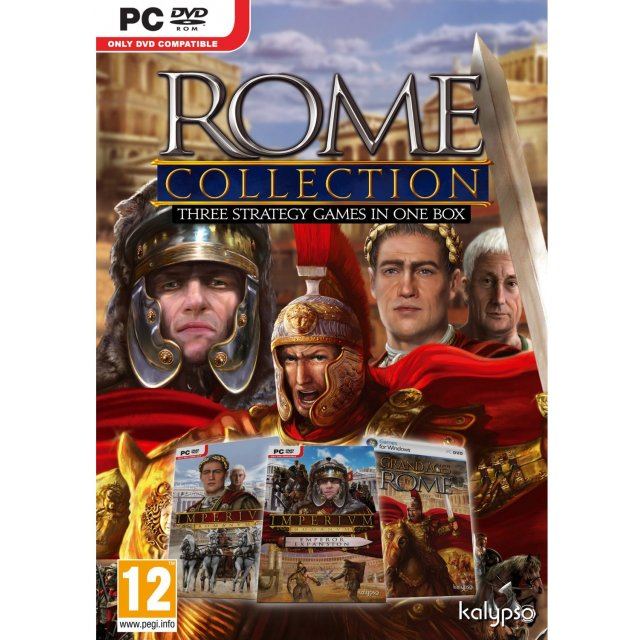 The Rome Collection contains the best-selling strategy game Imperium Romanum Gold (includes the official Emperor Expansion add on) and the critically acclaimed sequel Grand Ages Rome and provides hours of compelling strategy gameplay to challenge even the most seasoned gamers.

Choose your Roman noble family, each with their own abilities and attributes and prepare to defend yourself against barbarian tribes, trade with other cultures, build a wealthy economic environment and fulfil the needs of your people in huge, non-linear single player campaigns or in online multiplayer modes.

No reviews for Rome Collection (DVD-ROM) yet.