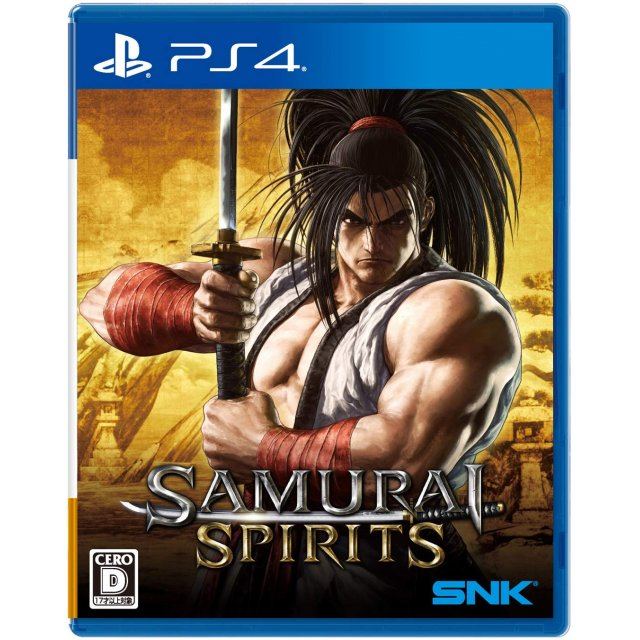 The Ninja Saviors: Return of the Warriors (Multi-Language)
US$ 30.99

If you are familiar with Samurai Spirits, why not let others know?