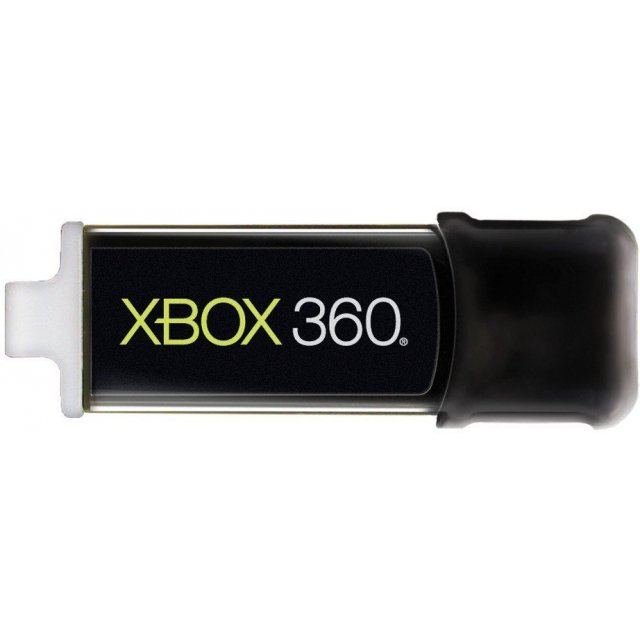 SanDisk
Compatible with Xbox360™ (X360)
Get informed when this item is in stock by using our Personal Agent from the right.

Take Your Game to the Next Level in Xbox StyleIdeal for gamers who are on the go, the Xbox 360 USB Flash Drive by SanDisk lets you easily back up, transport, and share game data. This USB drive is optimized for the Xbox 360 console and features a complementary black and green design - plus enough capacity to store saved games, profiles, and downloaded content.