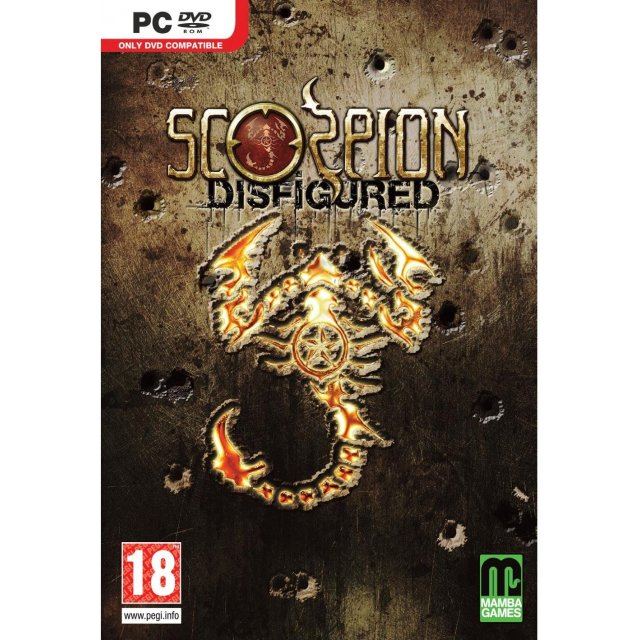 Brought to you by the same developers of S.T.A.L.K.E.R Several artifacts possibly of alien nature were discovered in Sudan in early 2030s but all got lost due to an underground explosion followed by contamination of the region. To prevent disease from spreading a series of nuclear strikes were made.These events have caused major resonance and soon treaty limiting the usage of dangerous technologies and weapon systems was signed between FCAs and UN. As a result, International Committee of Technology and Warfare Supervision (ICTS) with its own military and intelligence units, was created.ICTS immediately started investigation. One of the best ICTS field agents, codename Scorpion, has been assigned to this mission

No reviews for Scorpion: Disfigured (DVD-ROM) yet.