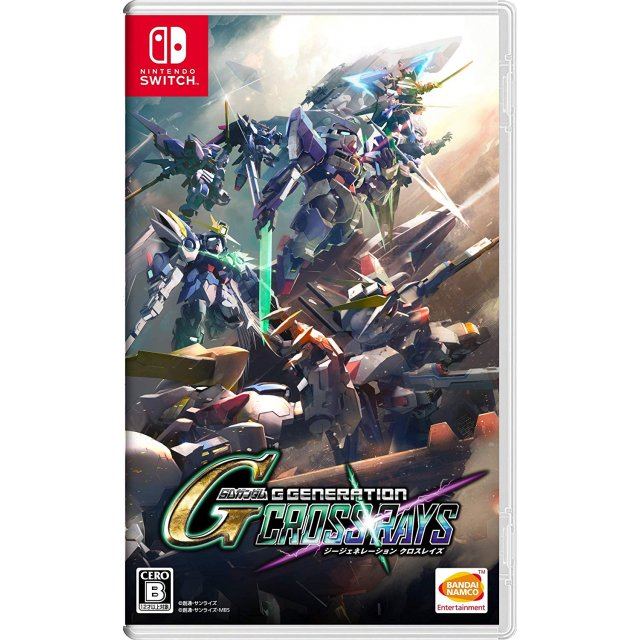 If you are familiar with SD Gundam G Generation Cross Rays (Multi-Language), why not let others know?

Is not possible have a official release worldwide because licenses of the animes? No problem, just make extra stock and the people will import it directly from the source.
[This review is based on another version of this product]
thepucko1 (1) on 06, Jan. 2020 19:48 (HKT)
A great sequel
Cross Rays is a great sequel to Genesis, with more Gundams, better menues and some added gameplay features. I prefer the chapters/story arcs in Genesis, more than those in Cross Rays, but they're still interesting and fun to play. But the single best thing about Cross Rays is its music/soundtrack, can't get enough of it.. Perhaps a bit expensive, but the time spent in the game will make it cheap for "every hour played" (I've spent 70 hours so far).
[This review is based on another version of this product]
mardunaki (1) on 04, Jan. 2020 20:05 (HKT)
ガンダム
this is my first Gundam game ever, and i'm gonna say this really cool, animation and music bring me nostalgic memories which i never had)
jhonny_ng_xuan (1) on 31, Dec. 2019 22:54 (HKT)
Excelente
Para los que gustan de juegos de estrategia y de Gundams xD
1 »