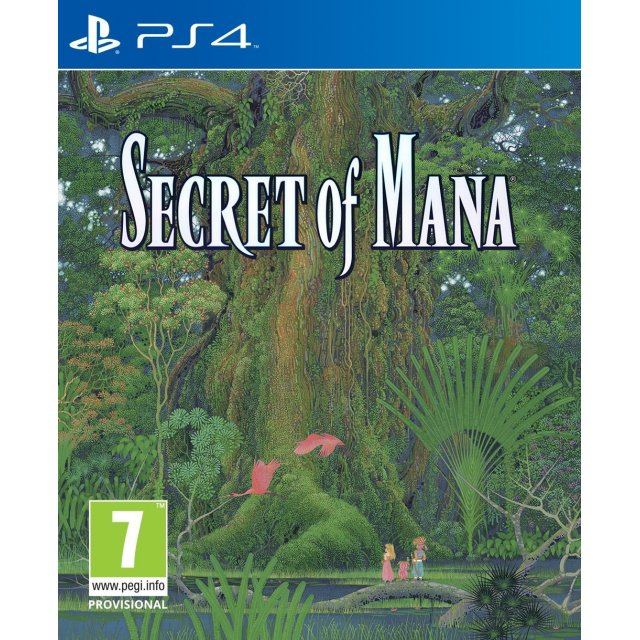 Originally released in 1993 and widely regarded as one of the greatest RPGs of all time, Secret of Mana invites players on an action-packed adventure taking on the role Randi, along with his two companions, Primm and Popoi, as they battle a treacherous empire to reclaim the magical power of Mana and bring the world back to order.

Embark on an action-packed, worldwide adventure in the 3D remastered version of Secret of Mana. Take on the role of Randi, a young boy tasked with reviving the magical power of Mana. In order to defeat the forces of evil, Randi, Primm and Popoi must befriend the eight elementals who hold the power that comprises Mana. The legacy of Mana returns as the brave warriors set forth to bring balance back to the world.

If you are familiar with Secret of Mana, why not let others know?

Since the USA version is pretty expensive, the EU version works great for me and Play-Asia has it at a great price.

Buy it without thinking twice! Is a great remaster from a classic JRPG.