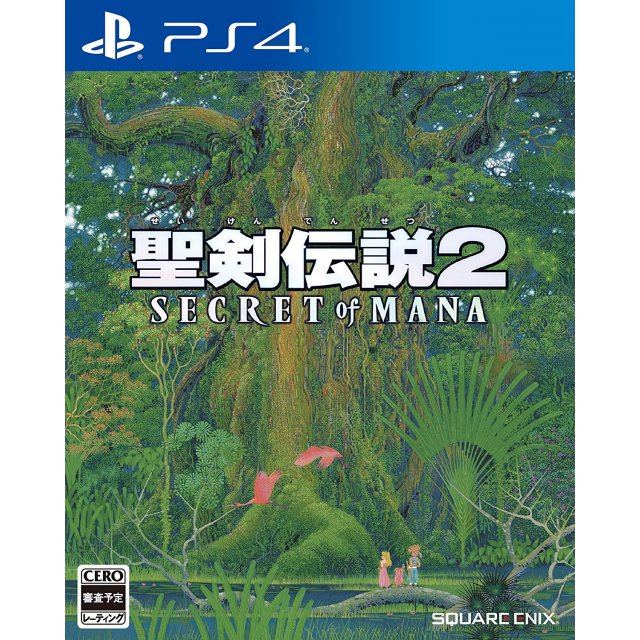 No reviews for Seiken Densetsu 2 Secret of Mana (Multi-Language) yet.