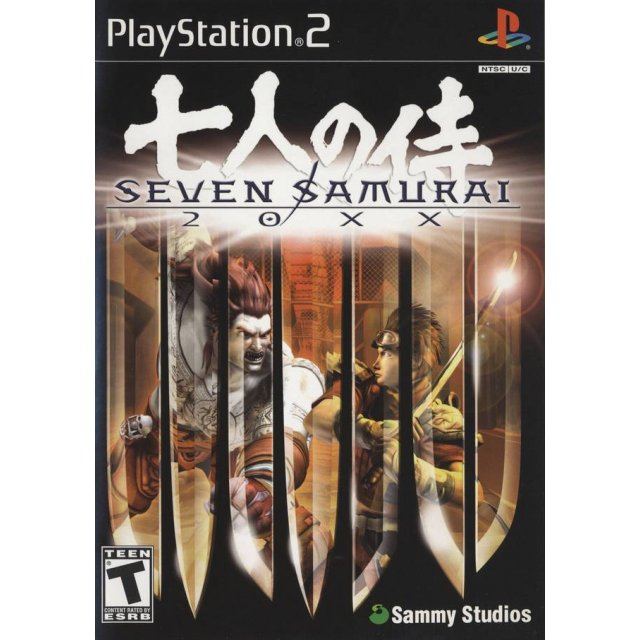 Inspired by the greatest samurai film of all time, Seven Samurai 20XX engages players with an experience that combines intense melee-style samurai combat with an epic story that takes the film's timeless tale into the future. Using a variety of swordplay styles, players employ numerous single and double katana attacks and an arsenal of moves that grows with their mastery of the samurai way.

If you are familiar with Seven Samurai 20XX, why not let others know?